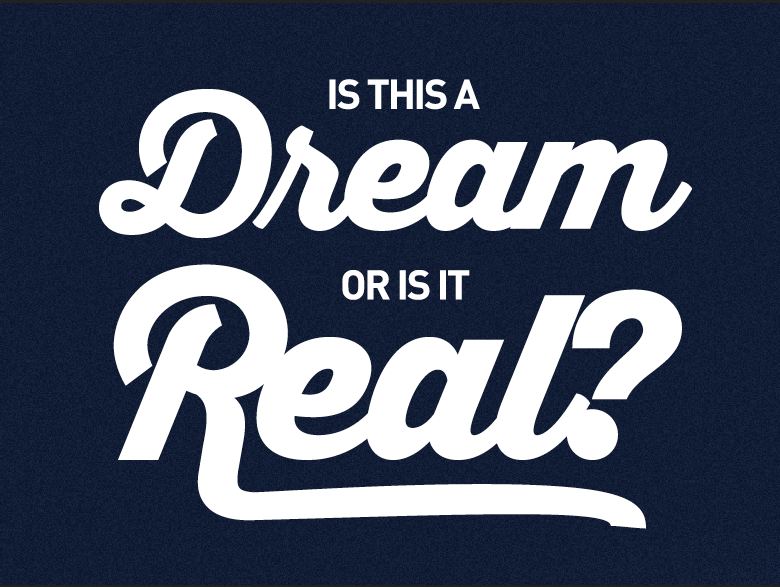 What we’ve seen over the past three months is a beautiful example of collective imagination.

2641 people with a stake in the future of higher education — teachers, students, administrators, designers — came together online to play an elaborate game of what if:

What if anyone, anywhere could be a teacher and grant learning credits to anyone else?

What if learning & credentialing were radically decentralized, the way money has been — a bitcoin for education?

What if a degree became more like an open ledger? What if no one ever “graduated”?

What if the assumption that education is completed before you start a career was turned on its head?

What if learning were treated like a currency that could be traded or built into compensation? What if you could get paid to learn?

These are the kinds of futures we’ve been imagining together. We think about these possible futures to develop intuition, empathy and foresight about how these kinds of changes might impact our lives. We consider what problems they might solve. We anticipate what new problems they might create. We talk about these futures in the public eye, with an open invitation to anyone who wants to imagine with us, so that everyone has the chance to expand or complicate our vision of what could be. This blog has collected many of the complicated and surprising visions, as has the game’s constantly updating graph of most provocative conversations.

But perhaps the most surprising outcome of our collective imagination has taken place away from the game — in emails, on social media, and national media, where again and again, the line between what’s already real and what’s the future has been blurred.

Soon after the launch of this game, we started receiving messages from individuals who seemed to believe that the edublock system was real. That IFTF and ACTF had actually created this platform.

People wrote to sign up to teach. Engineers offered to help scale up the platform. An angel investor wanted to know if we needed additional funding. A radio program with 12 million viewers invited the Ledger’s creators on the show to talk about what we were building.

One of my colleagues, on the heels of such an outreach, sent this note around: “This is my second very serious inquiry from someone who thought that the Ledger was a real thing. Can’t tell if people thinking Ledger is real is a good thing, a bad thing, a humorous thing, or…? Thoughts?”

Well, it’s no secret that as a futurist, you certainly hope that the picture you paint of a possible future is plausible and compelling enough that people believe it could be true. You want your forecast to be considered credible. You hope your provocative ideas will be taken seriously enough to lead to eye-opening conversations about all of the ways the world could be different.

But it’s not very often that a future forecast is mistaken as the present reality. And when it is, it tells us something very important about that future.

When so many people hear such a radical idea and think — “That sounds plausible.” “That sounds real.” — it’s valuable information about where people are today. It points to how broken the current system is, of paying for higher education, and of trying to complete your entire education before starting a career. Only something that is deeply felt by so many people as broken could make such a dramatic alternative seem so plausible, could make it so easy to believe that something else so radically different would come along and replace it.

It’s also a signal of how accustomed people have become in recent years to the sudden and massive disruption of industries by new technologies. Multiple generations have now seen legacy systems — first the music industry, then the book and later the entire retail industry, and now the transportation and hospitality industries. The youngest generations in particular, thanks to companies like AirBnB and Uber, seem to have a very easy time believing that things could be radically different. That’s interesting.

So, no, the Ledger is not real. But it is possible. And the desire by many to believe that it is real shows us that it’s not only possible technologically, but that something like this is wanted. And when a future is wanted by many, it becomes even more possible.

This collaboration between the ACT Foundation and the Institute for the Future has opened many eyes to what seems like an increasingly likely future. Blockchain is rapidly becoming the centerpiece of discussions about the future of online learning, degrees and credentialing, workplace learning, and higher education. So keep paying attention to the clues that this future is happening.

It’s not real, yet, and no one can say for sure that it’s the future either. But 2641 people and counting have actively imagined it. They’ve shared more than 10,000 stories about the lives they might lead in this future. The Ledger trended nationally on Twitter. And millions more have now heard about these ideas, thanks to NPR’s Marketplace and Educause.

Is it real, or is the future? Let’s keep deciding together. Use your positive imagination or your shadow imagination… and share one thing you would do in this world of learning unbound.